Amy’s beehive, Kate’s curly blow and Marilyn’s bleach blonde curls: all iconic women, all iconic hair styles. Ari has joined this hair Hall of Fame with her signature ponytail. We’ve got a sneaky suspicion it’s the source of all her power!

None of us can dispute that Ariana is incredibly talented. But have you heard her impressions? She showed off her skills with a couple of uncanny impressions of fellow songstresses Britney and Celine. Where do her talents end?

Ari has the incredible ability to write the most relatable af lyrics. “Thank U, Next” is an entire mood and mantra for life.

She has never been one to shy away from saying what others might be scared to. Ariana has always been a staunch ally of the LGBTQ community, spoken out against sexism within the industry and attended the Women’s March with her Grandmother. A true role model.

As a Manchester based brand this one is particularly poignant for us. In 2017, 22 innocent people lost their lives in a fateful terror attack during Ariana’s concert in the MEN Arena. Ariana went on to host the One Love Manchester concert that raised £17 million for friends and family of the victims. She visited the injured in hospital and even changed her setlist after talking to the mother of one of the victims. She’s also back in Manchester this summer as Pride’s headliner!

What an incredible woman. The world would be a better place if everyone was a little more Ari. Happy Birthday Queen! 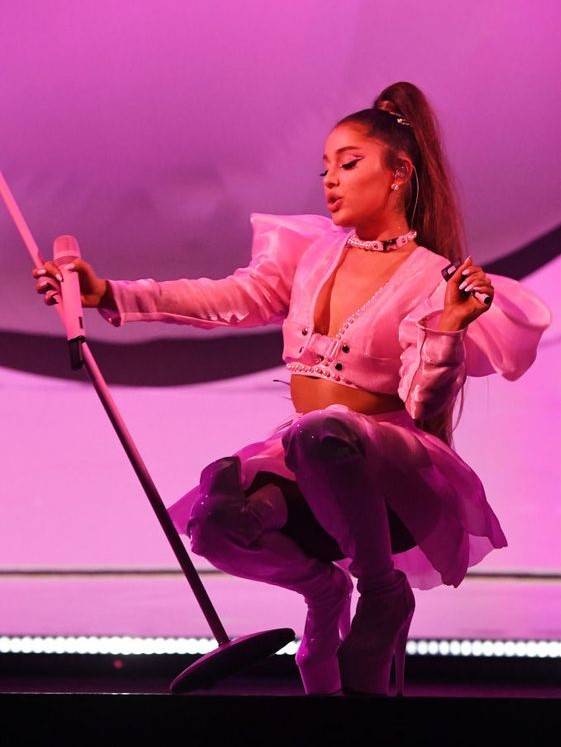 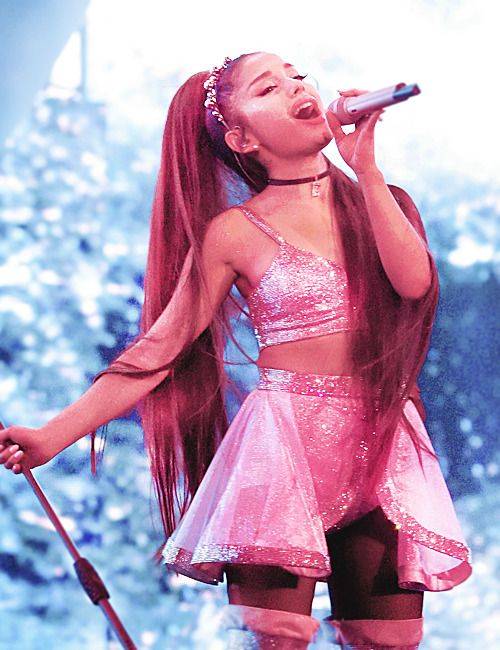 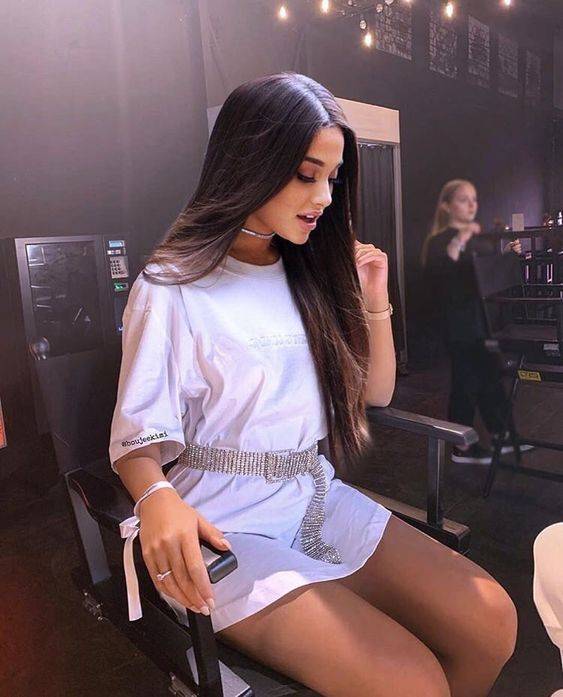