/ I Saw It First - Trends / Our New Star Signs (apparently) The world recently went into despair when NASA revealed it had discovered a new star sign called Ophiuchus. Symbolised as a snake bearer, the sign was for those born between November 29th and December 17th affecting those around it.

For many, the shock of finding out the horoscope which they so avidly apply to their life each week was hard to bear. Meaning they are not who they once thought they were.

Although NASA have come back to say that the blog post which has sparked outrage was actually written in 2016, and we can all sleep easy knowing that they will not be officially changing the star signs anytime soon. (phew) 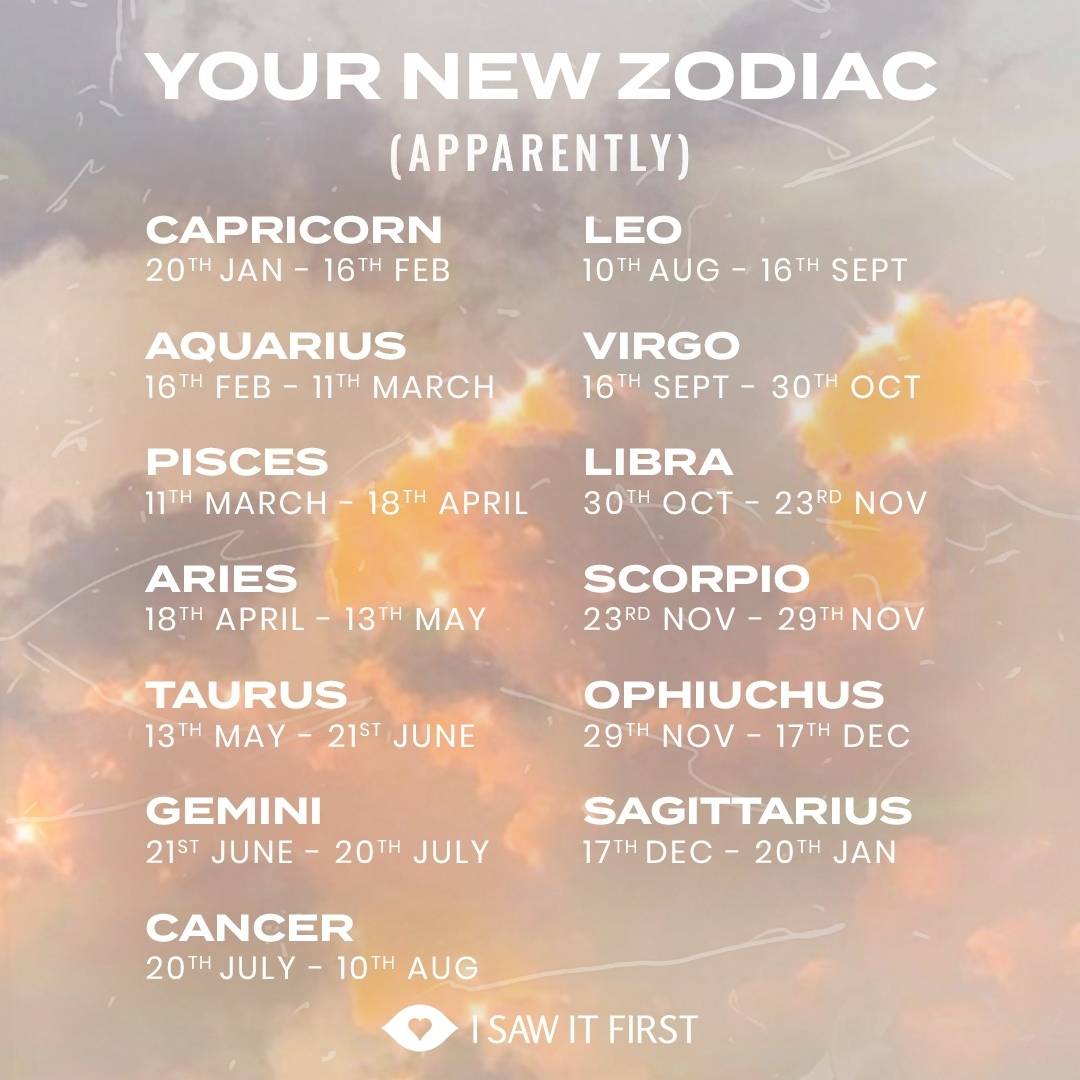 Thank you for subscribing.

Sign up now to get an exclusive welcome discount and be the first to get exclusive deals, new trends and tonnes of inspiration.