The rumours are true, Sherif has exited the villa but we are yet to find out why!

In a statement made by a Love Island spokesperson they explained, “After breaking the villa rules Sherif had conversations with the producers and it was mutually agreed that he would leave the Love Island villa.” Sherif also made a statement saying, “In a case of poor judgement, I broke the villa rules and as a result agreed with the producers that it was best for me to leave the villa. I regret that I didn’t conduct myself in the right way and, as a 20 year old guy, it’s something I know I will take on board and learn from. I really enjoyed my time in the villa and look forward to catching up with everyone on the outside.”

Sorry but, can we wake up from this NIGHTMARE?! We’re SO sad to hear this news, but to celebrate his time in the villa, see below our Top 3 Reasons why we’ll miss Sherif!

So for now, we say farewell to Sherif, but we’re sure with his winning personality this won’t be the last we see of him! 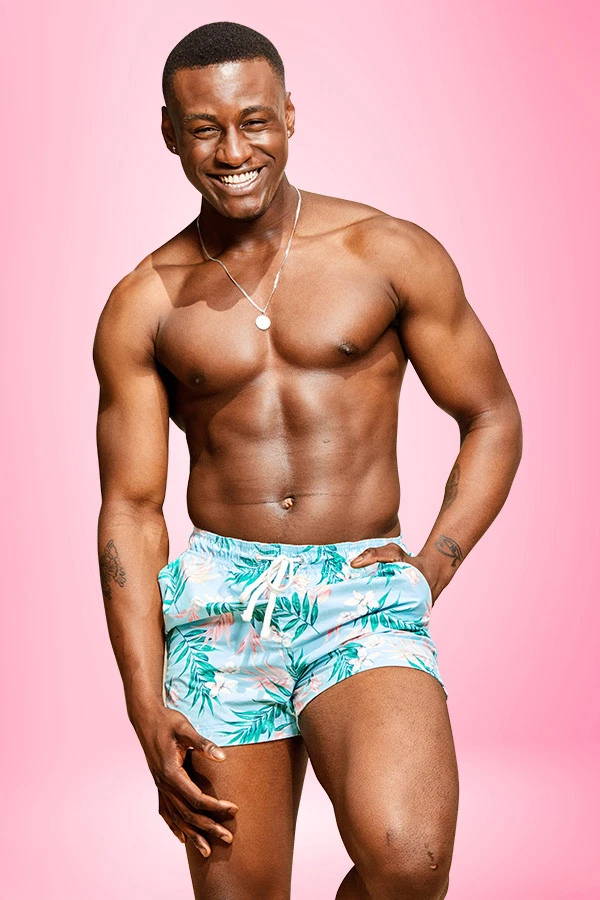 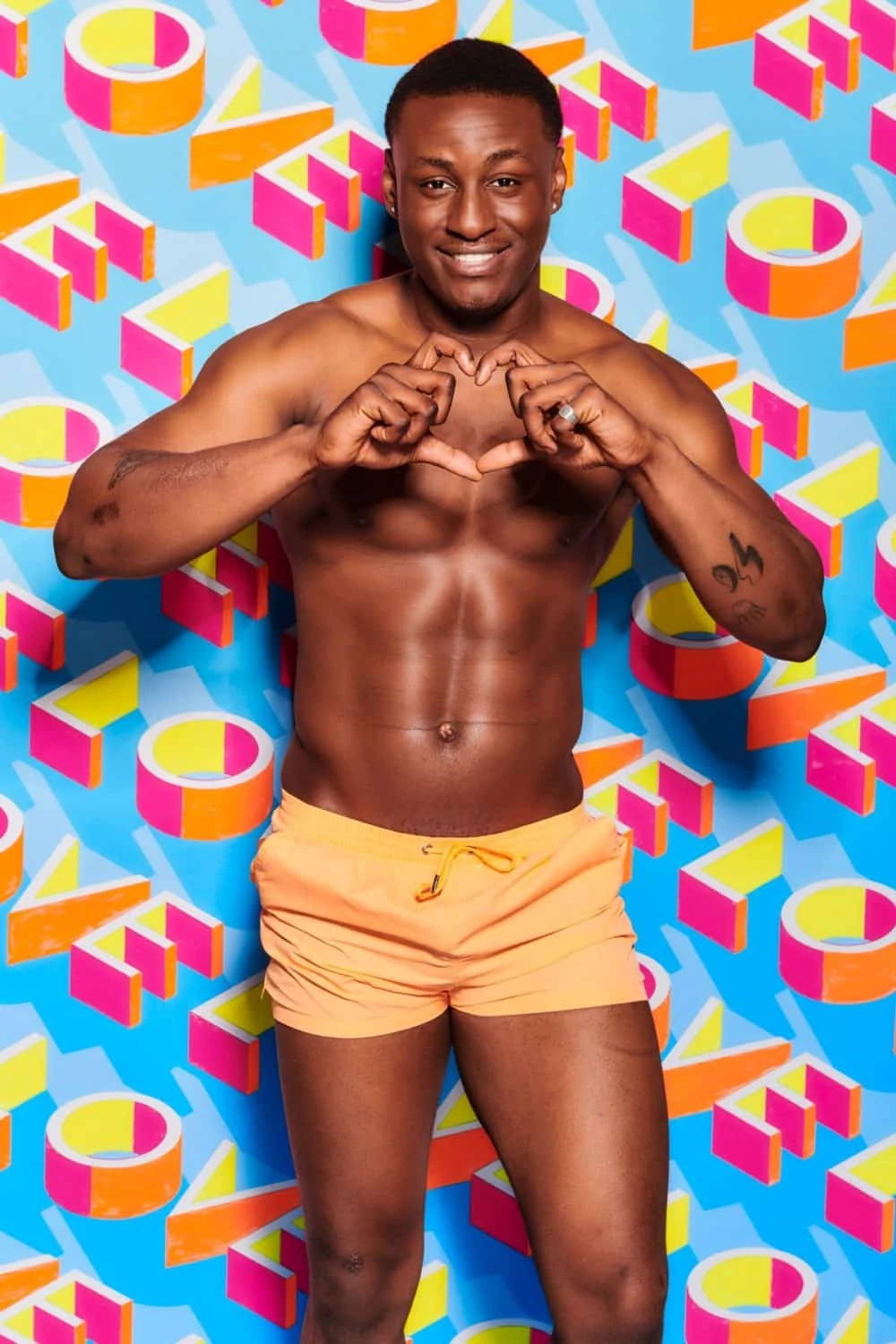 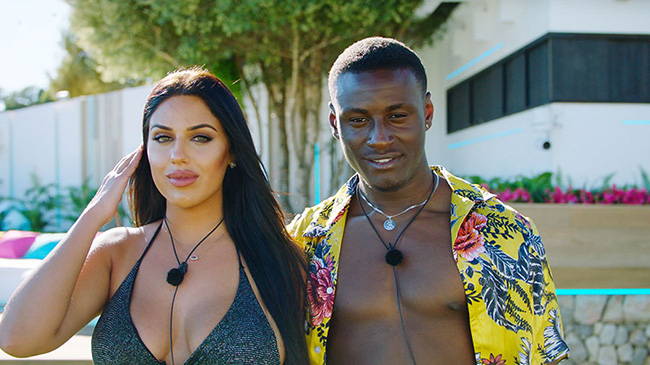