In last night’s Love Island, Anton’s operation AA was back on after new bombshell Arabella Chi entered the villa. But he wasn’t the only one who’s jaw dropped. Amy’s “half-boyfriend” Curtis spilt his morning cornflakes everywhere after he found the London model relaxing in the garden.

GOT A TEXT! Things got even hotter when Arabella picked Danny and Anton to take on a date. As they headed out on a romantic drink for two, Yewande headed straight to the girls to have a gossip about her being so chill… and she totes wasn’t. After Curtis and BBFL Amber laid it on thick with a little role play of how Yewande had been acting around Danny, she pulled him aside and confessed she did really like him. Obsessed!!

Meanwhile, Tommy Fury and Molly-Mae get saucy under the duvet and Anna’s romance with newbie Jordan Hames blossoms as they spend time locking lips in the sun. New power couple alert?! Can’t wait to get more Love Island goss tonight? Why not shop our Exclusive Love Island Collection.

by I SAW IT FIRST 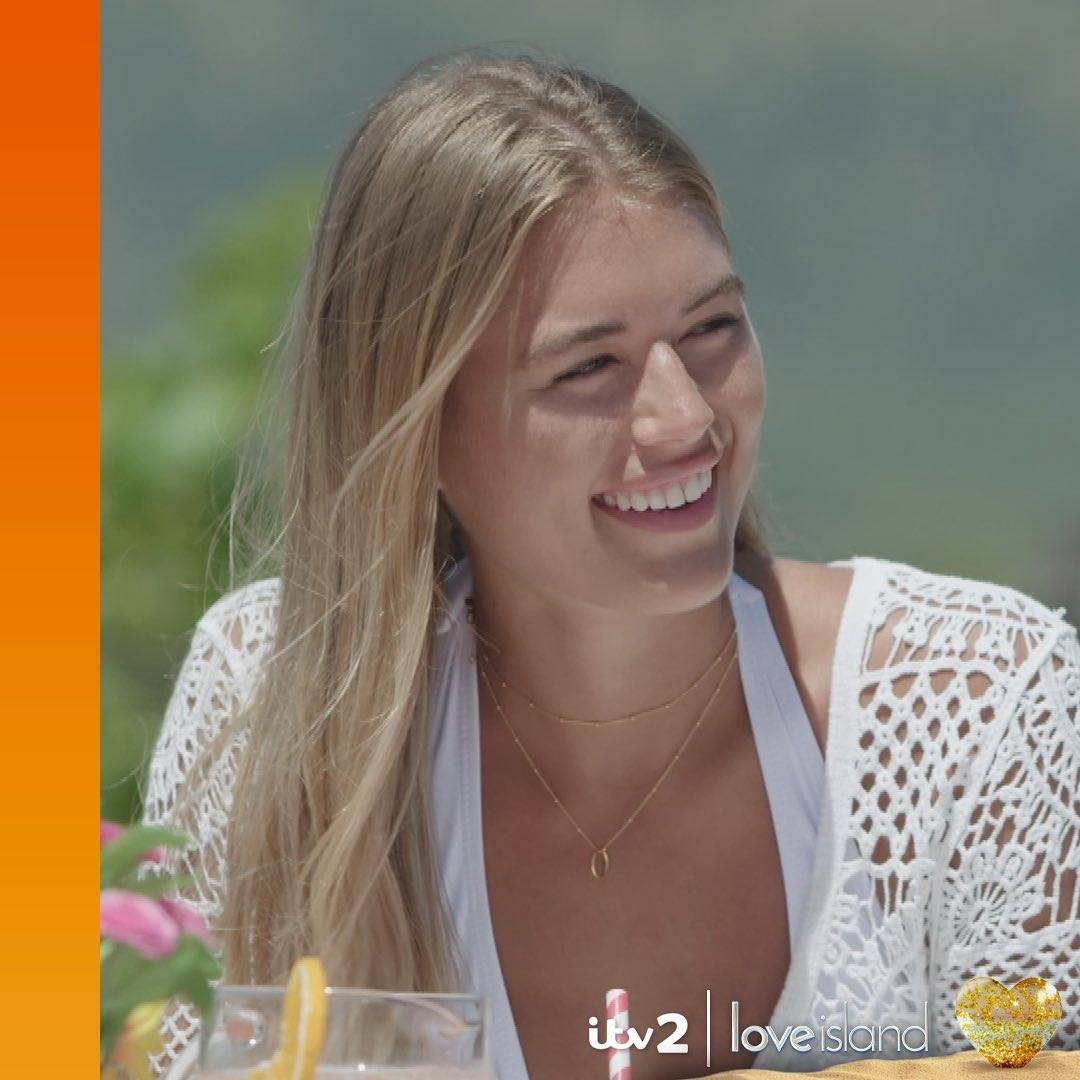 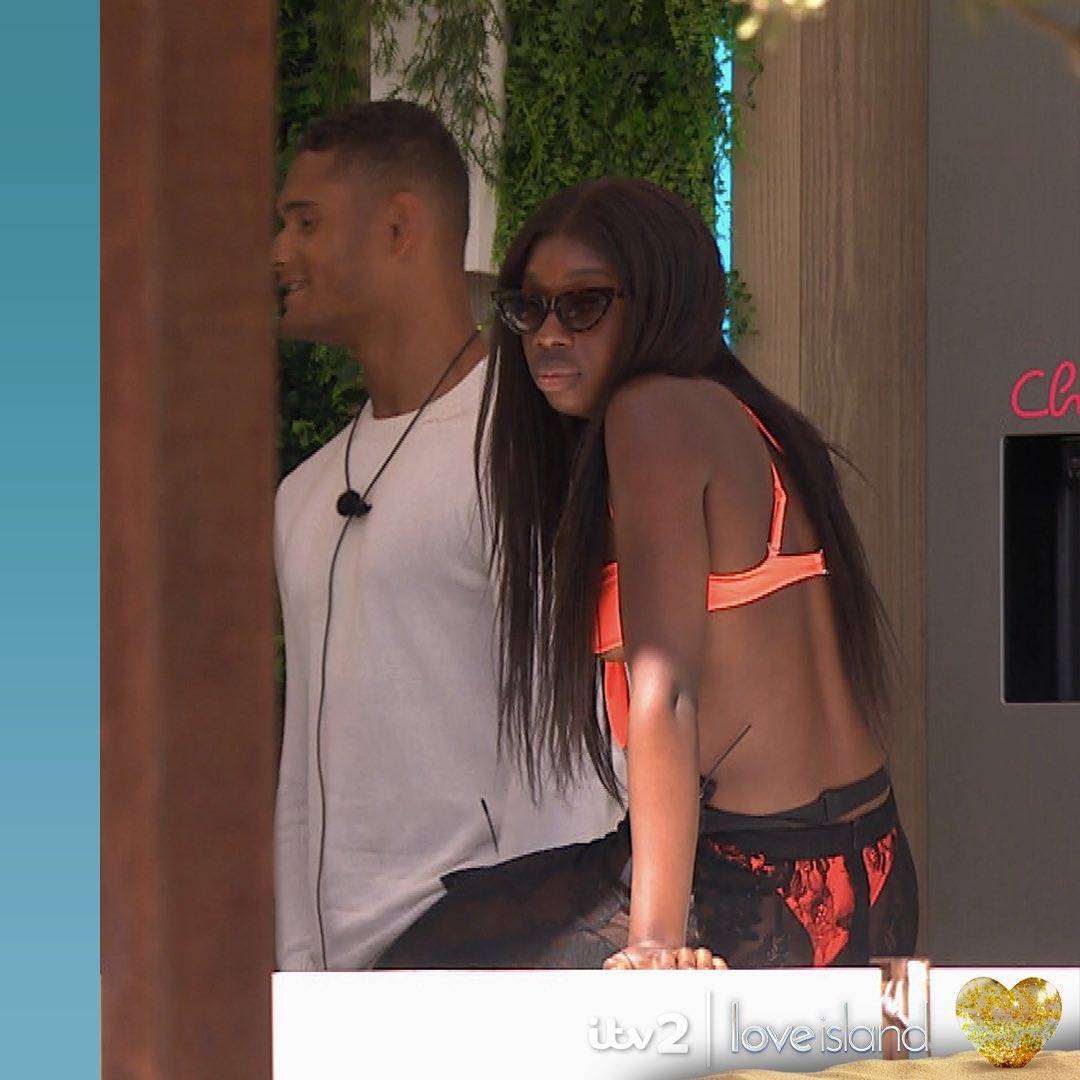