GOT A TEXT! The islanders headed out for this year’s Online Buzz challenge where we got to find out all the juicy tweets the public had written about the contestants. The task definitely switched up the mood in the villa after Anton revealed the public thought Molly-Mae wasn’t that into Tommy which was totes not true. The goss didn’t stop there though. Another tweet was that Lucie and Tommy were a match made in heaven… gals can be BBFLs with guys too!

The ep ended on a classic cliff-hanger… the public now have to vote to save their fave couple. Can’t wait to find out who gets saved? Same! While you wait, why not shop our Exclusive Love Island Collection where you’ll find all the hottest trends straight from the villa!

by I SAW IT FIRST 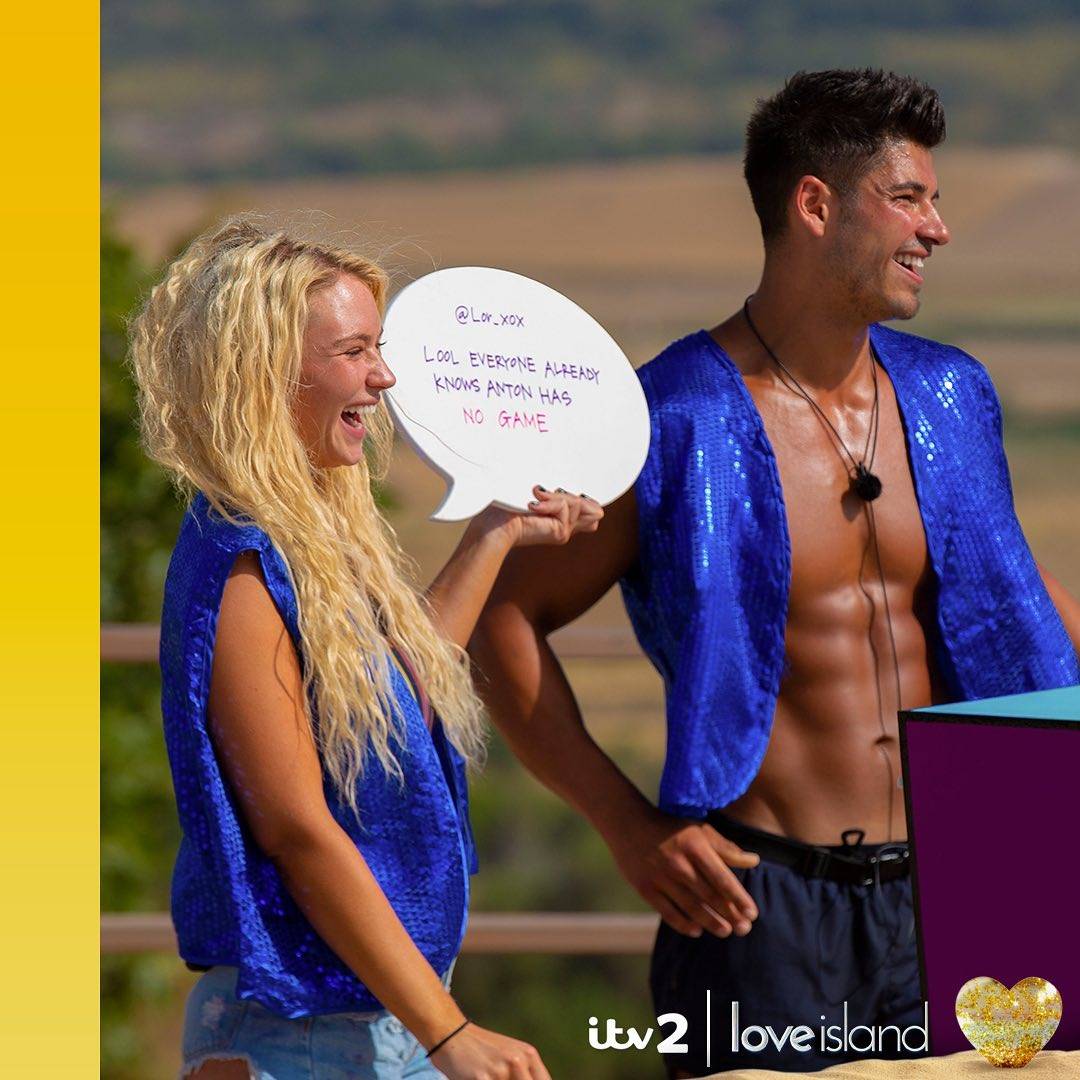 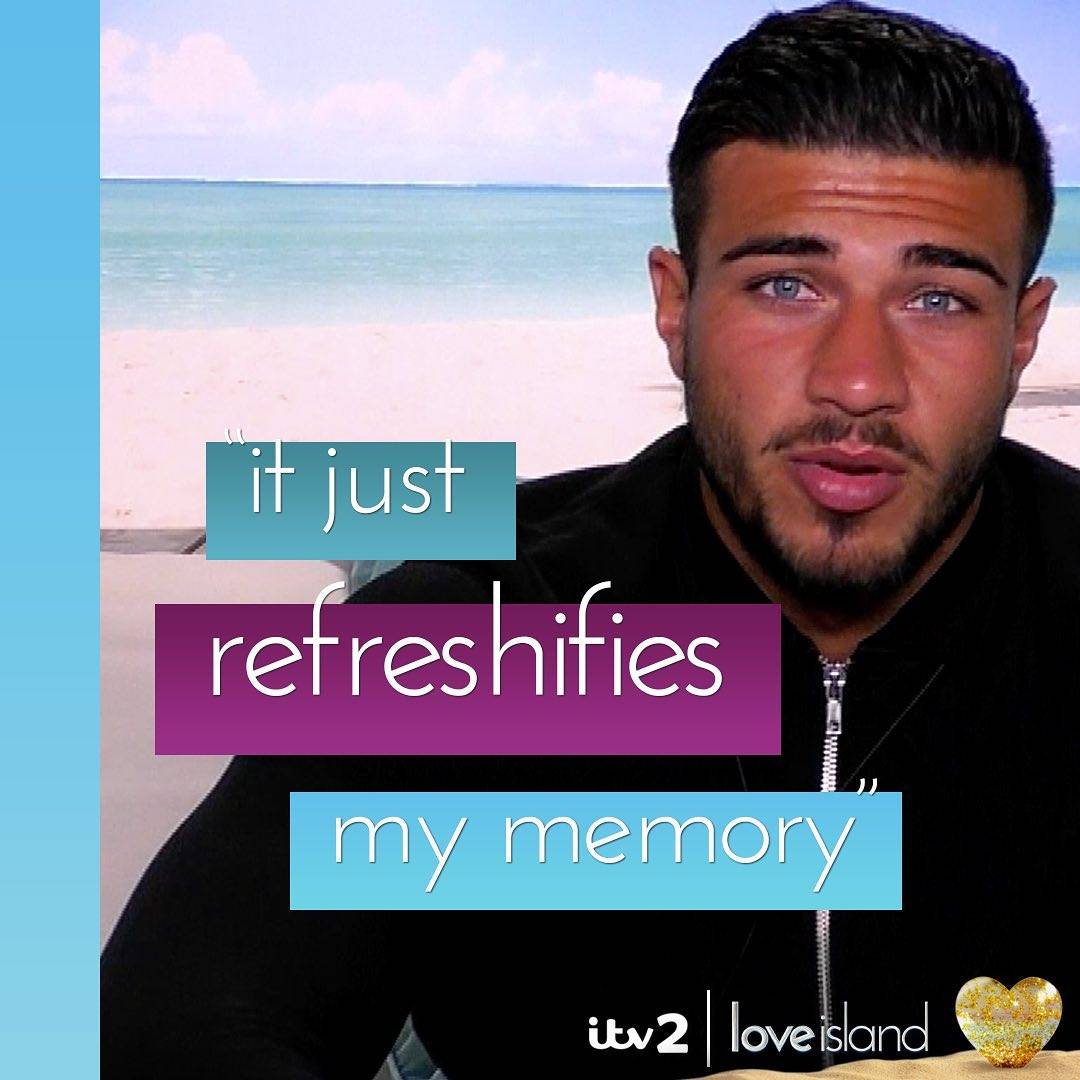